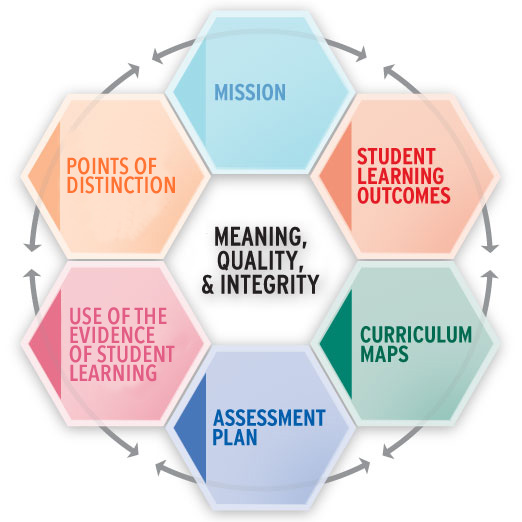 Point Loma Nazarene University is located in one of America’s top-rated arts destinations. San Diego performing arts ensembles include the San Diego Symphony, the San Diego Opera, the La Jolla Chamber Music Society, Orchestra Nova and the Mainly Mozart Festival all of which exist alongside of a vibrant pop, jazz and underground musical scene.

Six of the seven full-time faculty in the PLNU Department of Music hold the doctorate in their area of expertise from some of America’s top research institutions, and one faculty member is currently pursuing the Doctorate. Our adjuncts perform with the city’s orchestras and are some of the most sought-after performers and pedagogues in the city. All of our faculty, both adjunct and full time, are practicing, performing musicians who are active in the musical life of the city as performers, teachers, church-music directors and worship leaders.

PLNU students and graduates have been widely recognized for their achievements. Recent composition students have won competitions in the MTAC Composer’s Competition, Piano Guild and CAPMT Contemporary Music Festivals. Vocalists have won the San Diego regional Metropolitan Opera Council Auditions, the San Diego Musical Merit Competition, the La Jolla Symphony and Chorus Competition and the Virginia Hawk Competition. PLNU students have also be offered contracts with the San Diego Opera Chorus, Wolf Trap Opera Studio, OperaWorks, Aspen Opera Festival, the Lyric Opera of San Diego and the Santa Fe Opera Apprentice Program. Our recent Music Education graduates have been hired by school districts across the Southwest where and direct some of the most successful music programs in California and Arizona. Our music ministry graduates are leading music programs at many churches across California including some of the largest churches in San Diego.